We are especially pleased to emphasize that for more than 20 years AMS in cooperation with IBS represent the best European Executive MBA in Russia. We congratulate Antwerp Management School with anniversary!

One of the most famous couturiers in the world, founder of the eponymous brand Dries Van Noten became a participant of the festival and winner of the AMS Global Citizen Award. 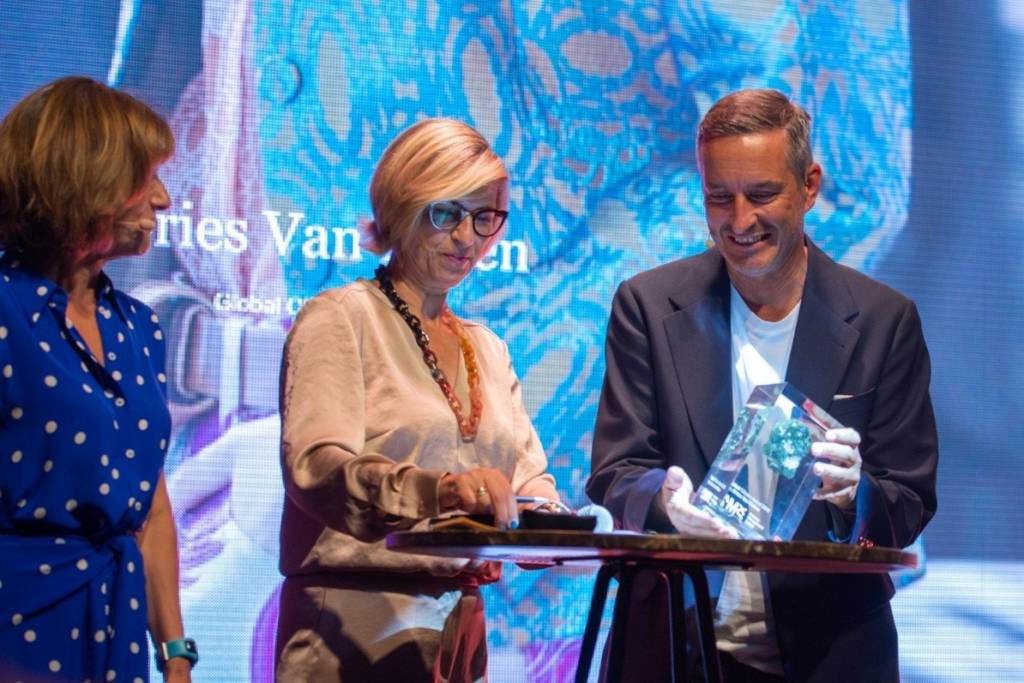 Antwerp Management School positions itself as a young school with a century-old tradition of business education. The Motto of the school is “Opening minds to impact the world!”

Belgians know how to do business and how to teach business. The Antwerp school of management was the forerunner of the European Executive MBA programs. The prototype of such a program was a corporate program for ALCATEL company in 1959. This program was for the company's engineers, who had grown to the positions of top managers. Since then, for 60 years, AMS has been successfully conducting an Executive MBA program for executives of various European companies.

This huge experience and practical orientation of professors and consultants of the AMS ensured the success of the Moscow program from the very beginning. Today the Executive MBA program AMS-IBS is the only joint Global EMBA ranking of the Financial Times on the Russian market. 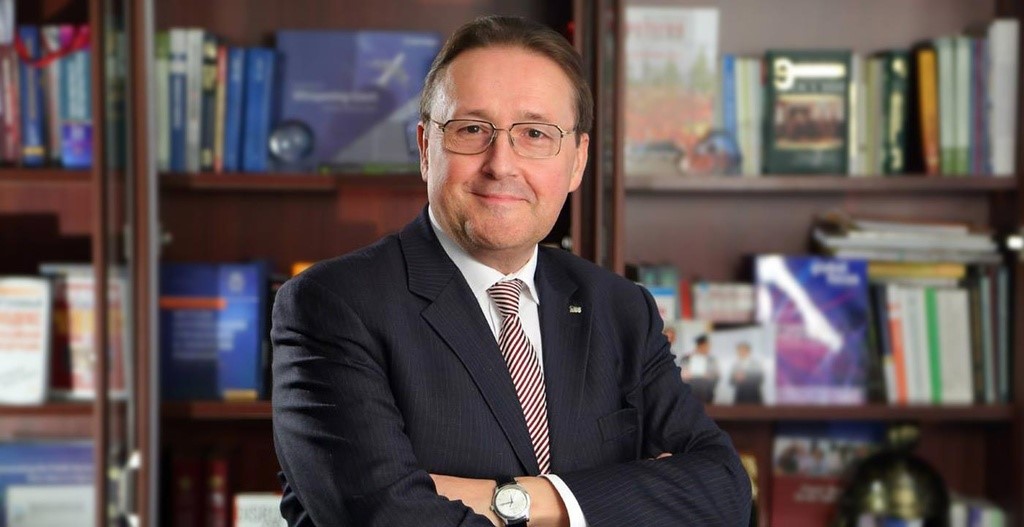 Congratulation of Sergey Myasoedov, Vice-rector of RANEPA, Director of Institute of Business Studies at RANEPA, the President of RABE

Participants and alumni of the joint Russian-Belgian Executive MBA program!

I sincerely congratulate our Belgian partners, participants, alumni and teachers on the 60th anniversary of the Antwerp Management School!

We are proud of the cooperation with Antwerp Management School, which has been successfully going on for more than 20 years.

Very few people know that Belgium is one of the most advanced, innovative and entrepreneurial countries on the planet. Belgium is called "crossroads of Europe". Belgium and Russia are linked by long historical ties of cooperation. Belgium was ahead of all developed countries In terms of investment in the Russian economy until 1917. Today Belgium is the first in Europe in terms of labor productivity. The port of Antwerp, on the basis of which EMBA students study modern logistics management, is one of the three best and most productive ports in the world. The University of Antwerp which founded more than one and a half century ago became one of the first commercial school in Europe. University of Antwerp is the one of the founder of the Antwerp Management School. During all history of Antwerp University, it has been famous as "Jesuit rigid and uncompromising" attitude to the quality of education with the slogan “Quality will promote itself”.

The IBS team highly appreciates the creation one of the best EMBA programs in Europe and the world in cooperation with our Belgian partners. It is based on the unique synergetic expertise of two leading business schools. For decades we have been formed a new, highly educated, progressive-minded and socially responsible stratum of Russian management together.

Happy birthday and anniversary! Further prosperity and success for the benefit of the business community of Belgium, Russia, Europe and the world!

Antwerp Management School is the leading business school in Belgium. It is the undisputed leader in the field of professional training of senior management personnel (Executive education & retraining) in Europe.

The quality of education at the Antwerp Management School programs is confirmed by the most prestigious world accreditations-AACSB and AMBA, as well as national accreditation NVAO.

Ask us a question using the feedback form