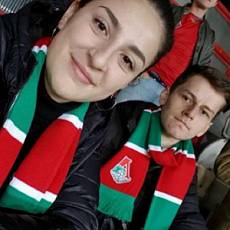 Most foreign students didn’t speak any Russian, just like me, so I was very happy that IBS-RANEPA provided a taxi driver who picked us up from the airport and drove us to the campus. At the campus were some Russian students, our buddies, waiting for us to help us install in the dormitory and to support us if we had any questions.

The communication with our Russian coordinator Zemfira always went by smoothly. I received all information in advance and she always replied immediately before I arrived in Russia as well as during my stay at IBS-RANEPA. I could always call her even outside of working hours. The only negative thing which was annoying sometimes is that I always needed to find someone who speaks English (or call Zemfira) if I wanted to talk to someone working on the campus. Neither the receptionists, doctors, administrators nor security staff can speak English.

I felt comfortable on the campus, it is secured so that not everyone can enter and there are many security staff. There are cafeterias and vending machines in every building, so I always had the possibility to buy something to drink or to eat which I was very happy about. The only uncomfortable thing was, again, the language barrier. Also, the documents which we had to sign were only in Russian.

Russia was not my first choice to study at and I didn’t think I would be sent there to be honest, but at the end I am actually very happy that I took the chance to go. I was scared in the beginning because I didn’t know anything about Russia apart from the stereotypes. It took me around one month to get used to the new environment and to meet people. At the end it turned out to be a very great experience. If there is a chance to study abroad, no matter where, I strongly recommend to do it.

The study went by mostly without complications, the professors were always able to find a solution if there was a problem. My Russian classmates were also friendly and helpful if I had questions. The system of the university is very different to our system in Switzerland, so it was very interesting to compare and to experience how the university life works in another country. I was able to follow every course and passed every exam without problems.

My favourite courses were International Economic Relations by Mr. Ligorio, Cross Cultural Management by Ms. Myasoedova and Russian class by Ms. Filatova. I enjoyed attending their classes, they were always interesting and with good lecture material.

The Russian students I talked to were very friendly and helpful and I was able to have some interesting conversations with them. I spent most of my time with some international students from Germany and France. We built a strong bond and I can actually call them friends now.

Using my knowledge in my future career and studies

I learned a lot about Russia, its people and culture, I can understand Russians behavior and adapt to it. It was definitely an eye-opening experience and it will help me to be more open-minded and understanding when studying or working within an international environment.

My opinion about Moscow, Russia and the locals

Honestly, my experience and impressions I got from Moscow and Russia were so much better than I imagined. Moscow is a very beautiful and exciting city, which has a lot to offer. I met some Russians outside of IBS-RANEPA, which are my friends now and I was able to learn a lot from them. They definitely broke all the stereotypes I had about Russia. They were very open-minded, funny and I had great insightful conversations with them. Russians, especially young people who speak English are very interested if they hear someone speaking in another language. I have been approached by Russians sometimes because they wanted to know where I am from and wanted to help to make my experience in Moscow even better. I was very positively surprised by that behavior and I thought it is very cute how Russians really wanted foreigners to like Moscow and Russia and to feel comfortable. Elderly people can be rude sometimes which can be uncomfortable especially if you do not speak Russian, but this generation gap can be experienced in many other countries too, also in Switzerland. In general, I think that Russians are very friendly, kind and great hosts.

I strongly recommend to prepare for your exchange semester. I learned to read Cyrillic before going to Moscow and this was already helpful, but it would be even better to already know some basic phrases before going, because most people don’t speak English. Be aware that you will have to undergo another medical check after your arrival at IBS-RANEPA even if you have already sent documents with your medical test results. I was not very happy that they took blood samples again even if we all already did it in our home countries. There is nothing one can do because it is the law in Russia, so just be prepared. It takes one or two days and you will have to pay around 1600 roubles.

The stereotype that Russians are rude is not true for most of the time. There are rude people, but it was the minority in my opinion. Another stereotype that all Russians drink vodka the whole time is also not true.

Moscow is a huge city with beautiful parks and places to visit. I really liked the Gorky park which becomes an ice rink in winter. Also, the park at the metro station VDNKh in the Ostankisnky District is very interesting with the different museums and exhibitions of the past USSR era and it also becomes an ice rink in winter which is very beautiful. Of course, the basic tourist attractions are a must like the Red Square, the Bolshoi theatre and the Kremlin. I can also recommend to take the chance to go to St. Petersburg, either by train or by plane.

I could definitely see that time is handled differently in Russia as it is in Switzerland. It is tolerated to be late 5-10 min while we have zero tolerance about being late in Switzerland. I actually got used to that and life felt more relaxed while knowing it is not that bad if I arrive late.

I am very happy that I took the chance to go to Russia, I had a really great time and I met great people. Russia is an underrated country because not many people visit it and most people don’t really know many things about Russia. As soon as you get used to your surroundings and meet nice people, you will have a great time. The university is very professional and Moscow is great, so I can only recommend to take the chance to go. 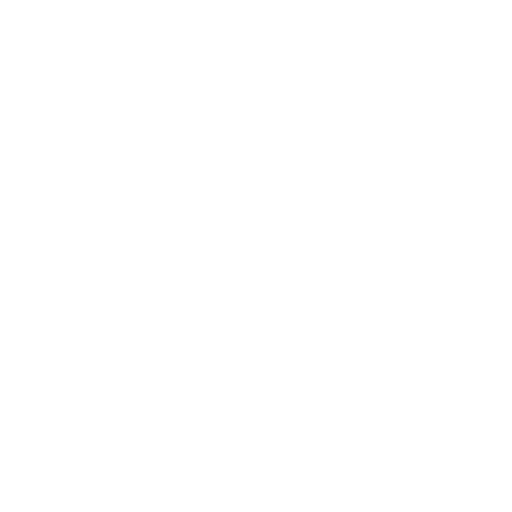